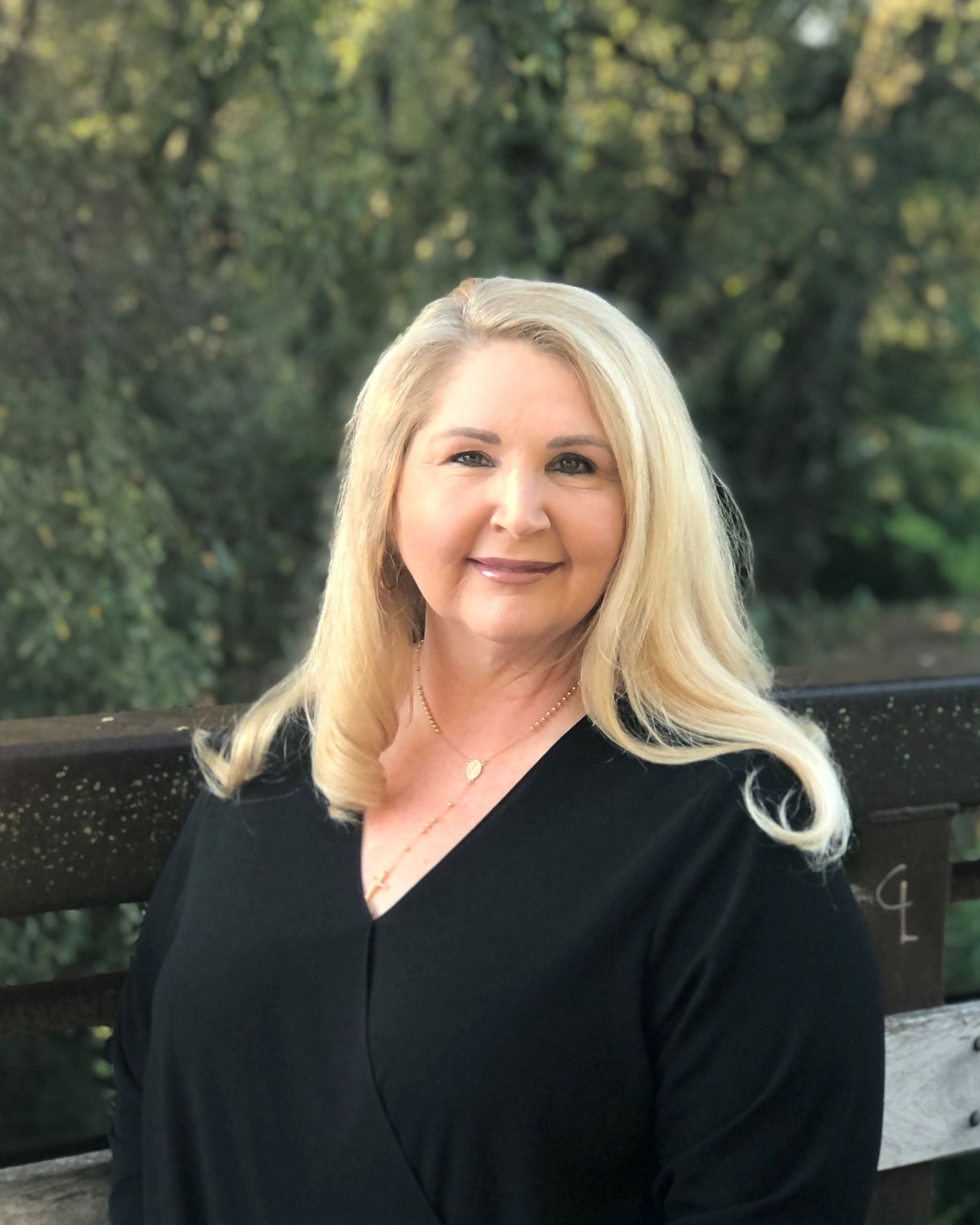 Susan has more than 20 years of experience in public administration. Prior to her most recent Town Manager role in Sunnyvale, Texas, Susan was the City Manager for South Padre Island, Texas for more than two years and worked for the City of Tyler, Texas for nine years, serving as both Assistant City Manager and Interim City Manager.

Susan received a Bachelor of Arts in Journalism from Arizona State University and completed a Master of Public Administration from The University of Texas at Tyler. She is an International City Manager Association credentialed manager. 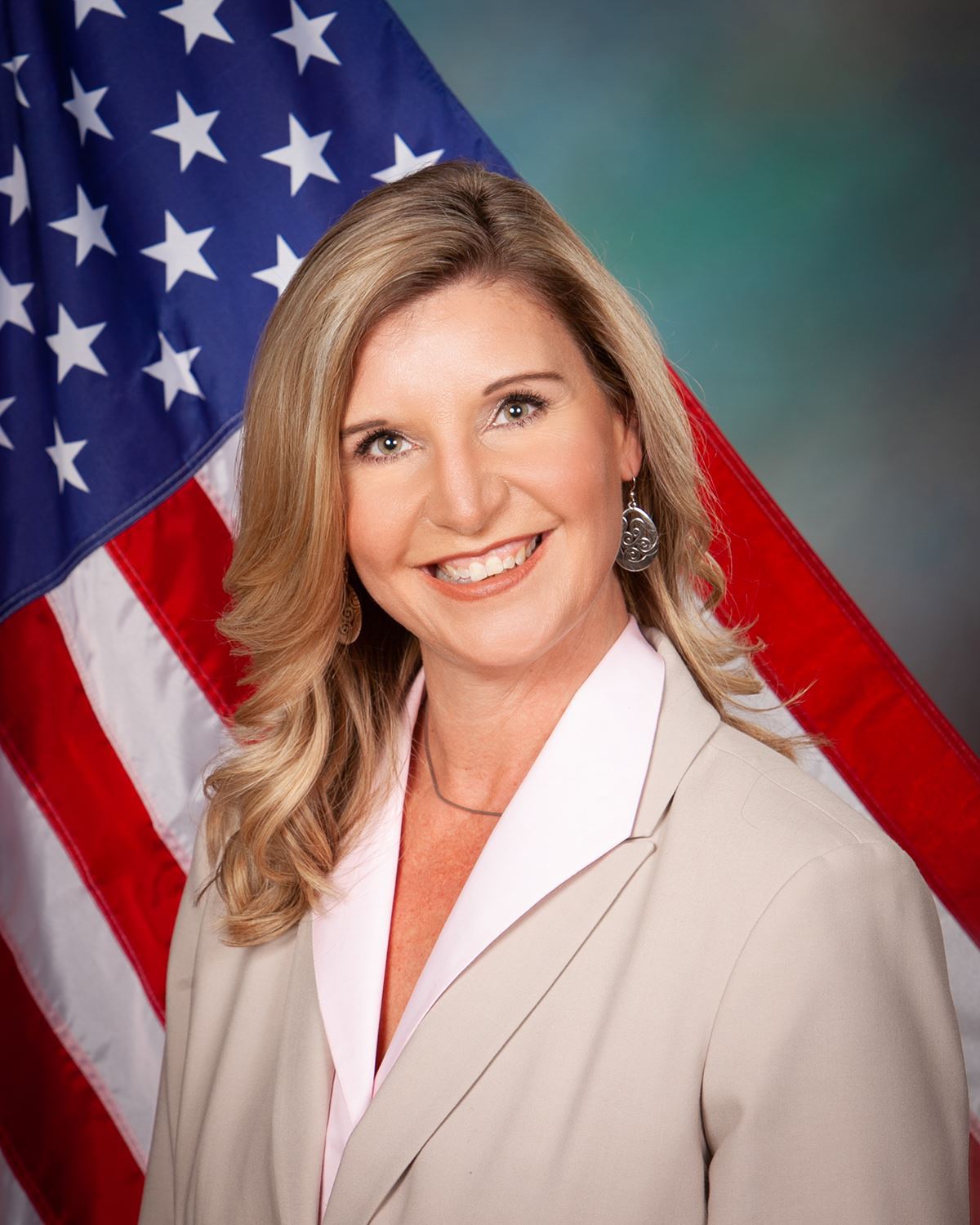 Tracie began her public service at the City of DeSoto, Texas in 1997, working on the financial side of city operations briefly, but soon shifting to managing community initiatives. This put Tracie in daily contact with residents and community organizations and allowed her to determine area needs while leveraging the available city services and programs to address those needs. After 14 years of outreach and improving the quality of life in DeSoto, Tracie was appointed Assistant City Manager and put in charge of all City outreach. After overseeing this outreach for more than four years, Tracie was promoted to Deputy City Manager where she retained many of her previous community duties including serving as the primary liaison to 64 homeowners associations and two public improvement districts. Additionally, Tracie oversaw the operation of DeSoto's Action Center, Environmental Health Services, Development Services, Municipal Court, and DeSoto's award-winning Information Technology department. She also served as a member of DeSoto's Budget Committee and oversaw the solid waste contract and development.

Tracie earned a Bachelor's Degree in Psychology from the University of Texas at Arlington and holds a Master's Degree in Human Relations and Business from Amberton University. She has also embraced ongoing professional training and holds certifications in Management, Leadership, and Debris Management. Tracie is a member of the International City/County Manager's Association (ICMA) and several municipal organizations based in Texas. 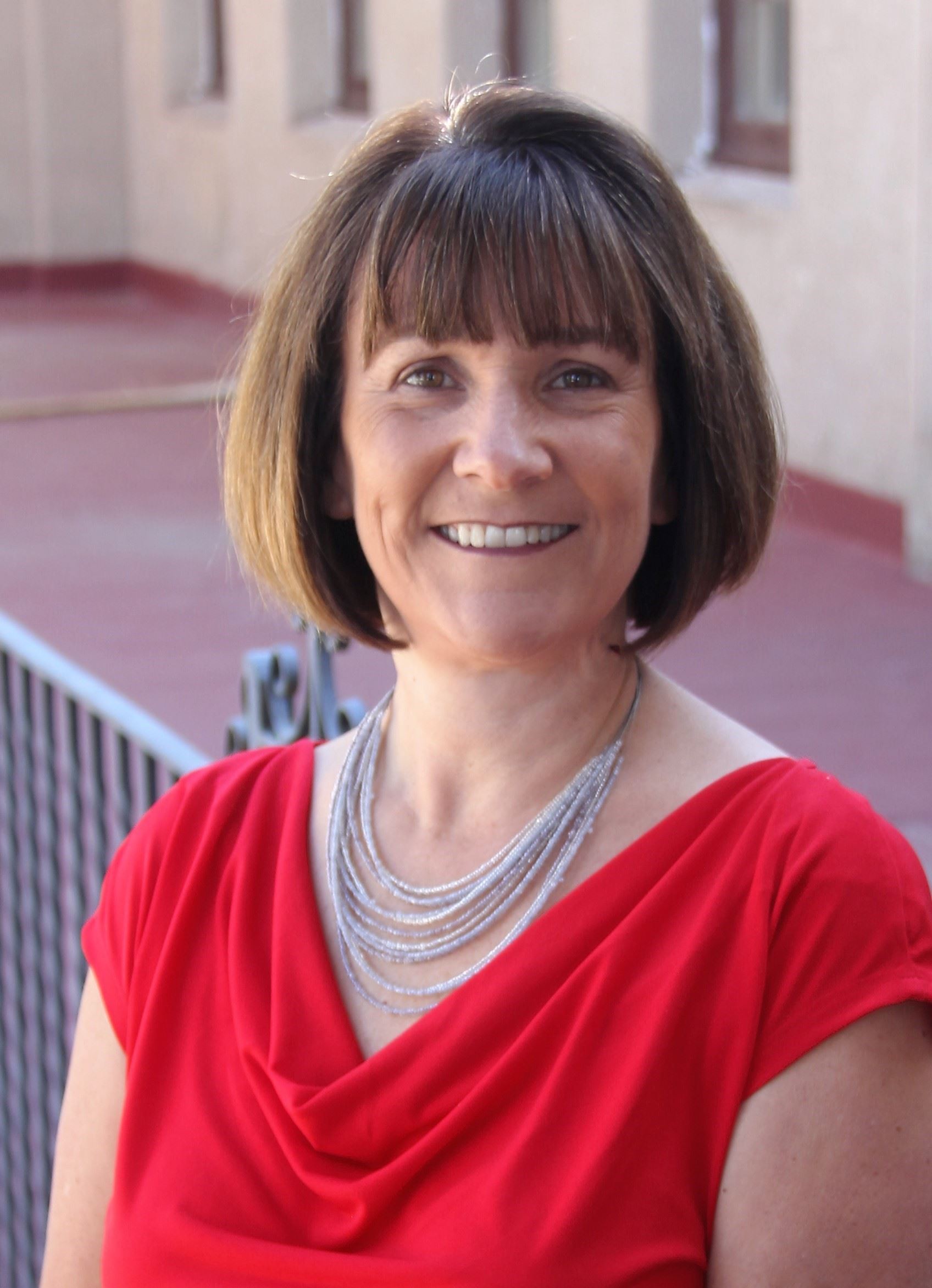 Gayle Mabery served as the Clarkdale Town Manager for 21 years, from March, 1998 until her retirement in June, 2019. A Clarkdale native, Ms. Mabery attended Northern Arizona University where she earned her B.S. in Business Administration in 1992.

Town Manager Mabery is a Credentialed Manager through the International City / County Management Association and a member of the Arizona City/County Management Association, having served as President in 2007. In 2006, Ms. Mabery completed Harvard University's Executive Education Program for Senior Executives in State and Local Government. She is a graduate of the University of Arizona's Southwest Leadership Program and one of the founders of Verde Valley Leadership, Inc.

In 2016, Ms. Mabery received the John J. DeBolske Professional Excellence Award from the Arizona City/County Management Association, which is the highest award given by the organization to honor excellence in the city management profession.

Ms. Mabery was also selected through the Center for the Future of Arizona as an honoree for The Gabe Zimmerman Public Service Awards. Ms. Mabery received the 2018 Community Builder Award (for Small Cities/Towns under 100,000 population) given in recognition of her efforts to advance community pride and connectedness through such areas as job creation and training, healthy communities, environmental and historical preservation, volunteer and philanthropic efforts, and educational advancement.

Jay Trewern served the Town of Clarkdale from June, 1983 through January, 1998. During his 15 year tenure with Clarkdale, he served in various capacities, including as the Town Clerk, Finance Director, Assistant Town Manager, and as Clarkdale's second Town Manager from February 1996 - January 1998.

Clarence "Pat" Spence, who was born in Charleston, IL, was appointed as Clarkdale's first Town Manager on September 27, 1983 when the Clarkdale Town Council adopted the Council-Manager form of government for Clarkdale.

Mr. Spence had worked for the Town of Clarkdale since 1972, starting as a volunteer reserve Police Officer and moving up through the ranks to eventually serve as Police Chief. He continued to serve as both the Police Chief and Town Manager after his appointment to the Manager's position in 1983.