The Verde River - A Treasured Resource

The Verde River is a treasured resource in the State of Arizona. It is one of the desert's few free flowing rivers sustaining a large wildlife population and lush riparian community. The Verde and its adjacent plant communities provide food and shelter for the wildlife traveling along its banks. This river corridor remained virtually unchanged except by nature's actions until the discovery of valuable deposits of gold, silver and copper in the nearby mountains in the 1800s. Then came large mining operations, processing plants, cattle grazing, diverse agriculture operations, and later gravel operations in the Verde.

As Arizona's only Wild and Scenic River, the Verde's mood varies from gentle meanders to white-water rapids as it winds through mountains, upland plains and desert valleys of central Arizona. As much of it flows through federally and state-managed land, the Verde provides unique recreational opportunities, including hiking, bird-watching, fishing, and kayaking. Rich in natural beauty, the upper Verde and its tributaries support extensive woody riparian and wetland vegetation that provides critical habitat for native fish, birds and mammals, including several federally endangered and threatened species.

The upper Verde River originates in Yavapai County, Arizona, east of Paulden from a series of springs in the remote and rugged upper canyons below Sullivan Lake. Most of the first 22 miles of the Verde's base flow is dependent on these springs, fed by interconnected aquifers in the Big Chino basin. Below Perkinsville, the Verde is joined by additional springs and the ephemeral tributaries of Granite Creek, Big Chino Wash, Hell Canyon, and Sycamore Canyon (located at mile 37 on the river). The first site on the Verde River @ Clarkdale project is the Lower TAPCO River Access Point, which is located at mile 45. Downstream, at mile 48, is the Tuzigoot River Access Point owned by Arizona State Parks and cooperatively managed by the Town of Clarkdale as the bottom anchor of the Verde River @ Clarkdale project.

The 140-mile Verde drains 6,615 square miles of Arizona, and is prone to flooding. Until the 1890s, the riparian zone was, in places, over a mile wide, creating a series of marshes and sloughs that provided habitat for a variety of plants and animals. Peck's Lake and Tavasci Marsh, in Clarkdale, are abandoned meanders of the ancestral Verde River. A severe flood event in 1983 incised the river channel. The largest flood on record for the Verde occurred on February 20, 1993. That event measured 53,200 cfs at the USGS's Clarkdale Stream Flow Gauge. 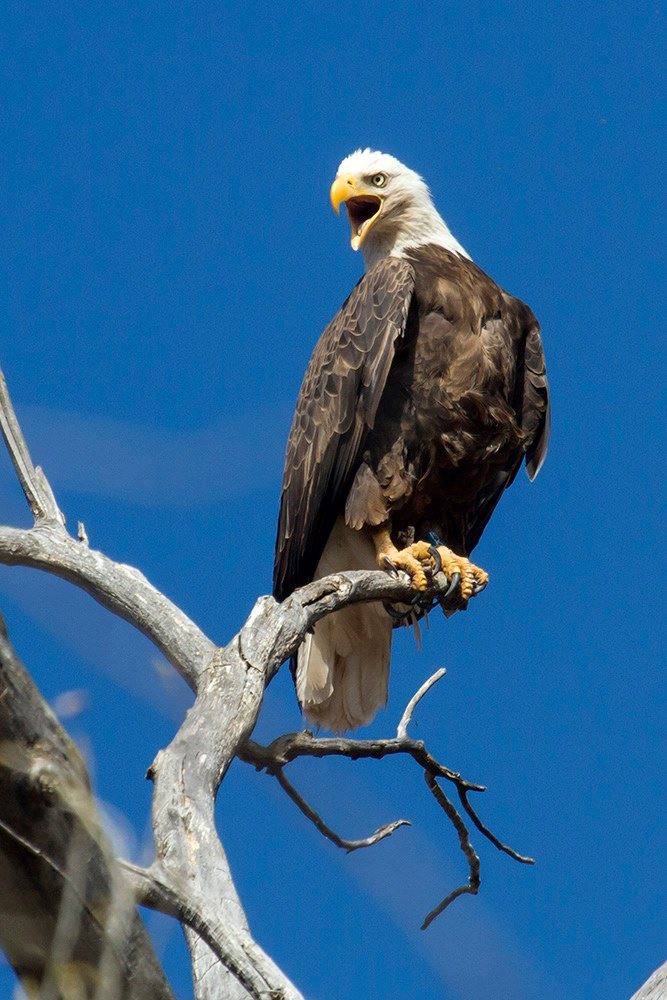 The National Audubon Society designated approximately 2,300 acres of habitat in and around the Verde River @ Clarkdale as the Tuzigoot Important Bird Area.

View a Comprehensive List of Birds Found in the Tuzigoot IBA (PDF).